CD mastering inclusief DDP file: 450 euro
CD Mastering losse track: 45 euro
Mastering for iTunes, CD Baby, Spotify per track: 30 euro
Prijzen ex. btw
DutZ Mastering Studio: Gé Bijvoet founded the DutZ CD label in 1996 with the simultaneous release of his first CD titled DutZ. He founded the Dutz Studio after the release of his second CD titled Tzitter in 2012. The mastering studio specializes mastering acoustic music for CD release. Restoring material that was previously recorded is also our specialization and further information about it can be found under the tab - 'Restoration'.

Mastering, restoration.
The DutZ Studio was established after accruing over thirty years of international experience in performing piano concerts and teaching music at the Conservatory and at various music schools. Gé Bijvoet recognizes that recording of acoustic instruments and vocals is a huge challenge because it demands a delicacy in both the choice of the technique and its well as in it's execution.
At DutZ Studio, we are aware of the several options and possibilities that allow for open communication between the Studio expertise and the instrumentalist's vision, and we aim to achieve this meeting of minds in the simplest possible manner.
We are aware that often the presence of a technician is something different for a musician. Yet, it is possible for the two to work at recognizing each other's presence while still converting a choice or a desired outcome into a most natural recording.
At DutZ Studio, we focus our services for professional musicians in order to create recordings that capture the essence of both the instrument and the typical manner in which it is played. Thus we capture in it's entirety, the purity and essence of the performance.

Most of our classical mastering sessions do without compression or limiter at 96 kHz at 24 bits. 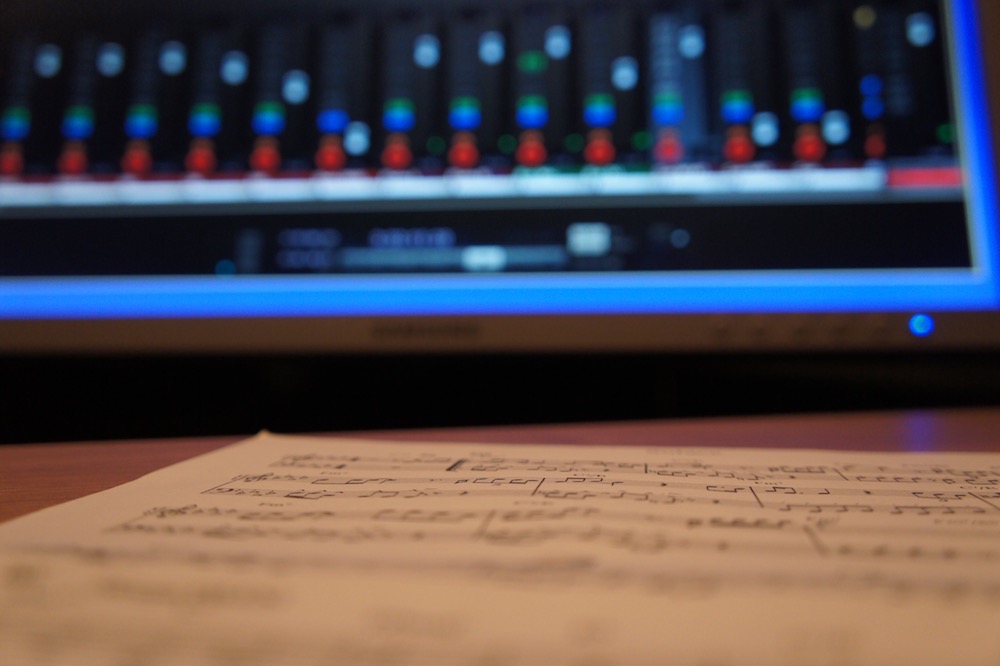